I know I've been  MIA(again🙈) but I think I'm back for real this time. I guess I've been caught up with enjoying life but now I'm feeling more motivated to blog and to actually put out new content more frequently. I also bought a new Chromebook just for blogging because my old laptop was 💩💩. 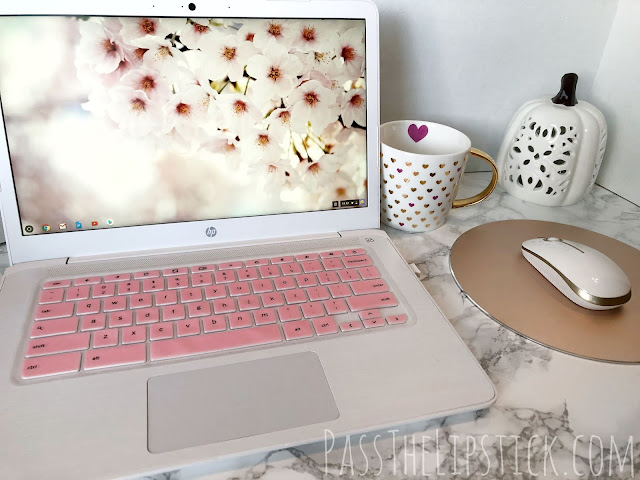 So let me share a little recap of what I've been up to lately.

Well #1 is that I got engaged last year to my cutie patootie! 💍 So now I'm a fiance and also a future stepmom to a pretty awesome 11 year old. No date is set yet and we're not in any rush but once we're ready you can expect to see some wedding related posts. 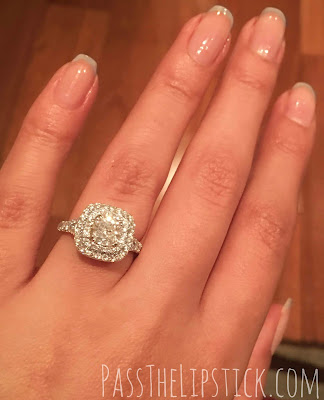 This Summer was a lot of fun.

My fiance and I went to my first Met's game! I'm not saying that out of excitement as if I love sports because I don't. I'm just surprised that I enjoyed it so much that we decided to go back for our anniversary. I did get hit on the knee with a baseball and ended up with a huge bruise but who caaaares?! 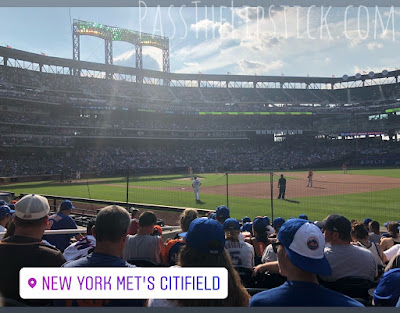 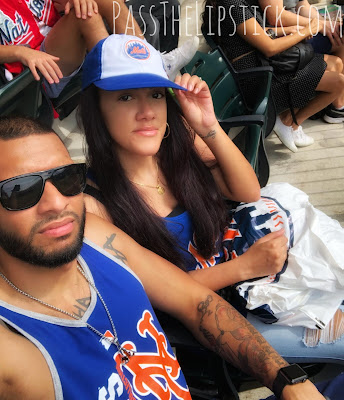 Speaking of firsts, we went to Dorney Park for my fiance's daughters birthday where I rode my first roller coaster ever(Thunderhawk) with her. It wasn't as bad as I thought it would be. But would I ride it again? Probably not.😄 At least I can now say that I've been on one. 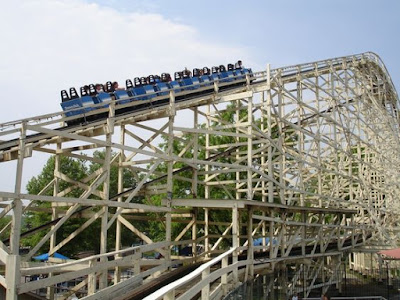 Other than that were the usual Summer activities like swimming.. or more like standing in the pool because I can't swim. 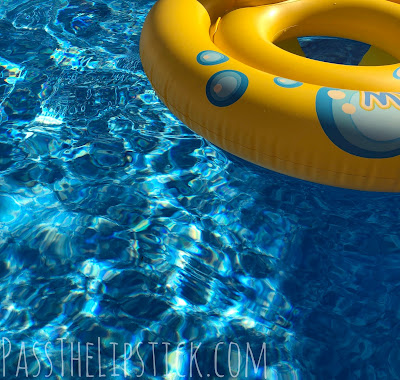 Took my sister out for her birthday and embarrassed her by having the servers sing to her.🤣 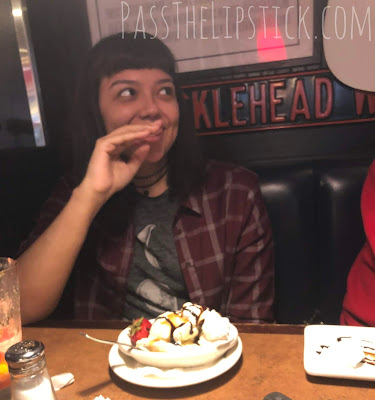 And had some drinks with the girls. 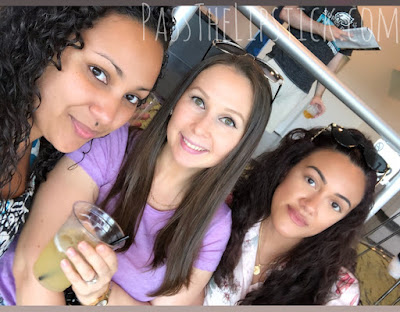 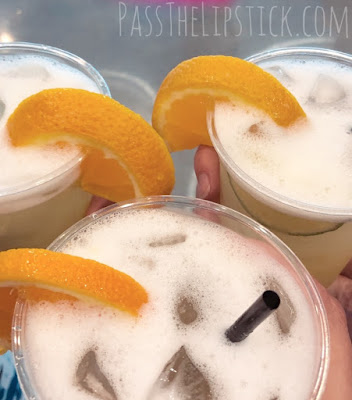 As much as I love Summer, I'm happy that Fall is finally here. 🍂

What kind of future posts would you like to see?